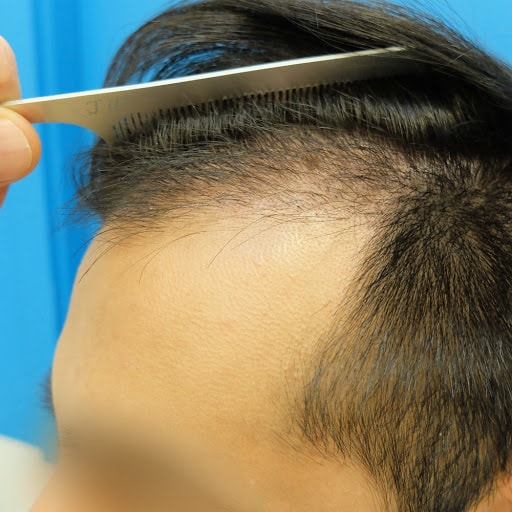 Some people may not take the best care of their wounded scalp. They do not eat reconstructive foods to help the scalp speed up its recovery. Doctors may suggest hair growth products like minoxidil or finasteride, however, such products are not called fully effective on any kind of hair growth situation.

The bad thing about such hair growth procedures is that their effect disappears when people stop using them. The boosted hair follicles return to their previous little and weak statuses. This situation makes the success rate of such products debatable.

Slow hair growth does not mean it’s bad. However, people can be a bit impatient after a hair transplant procedure and may want to see fully-grown hair in short-term periods. This can get a bit annoying considering that they’ve been living as bald people for a really long time… 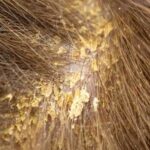 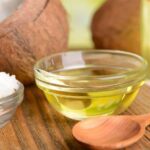 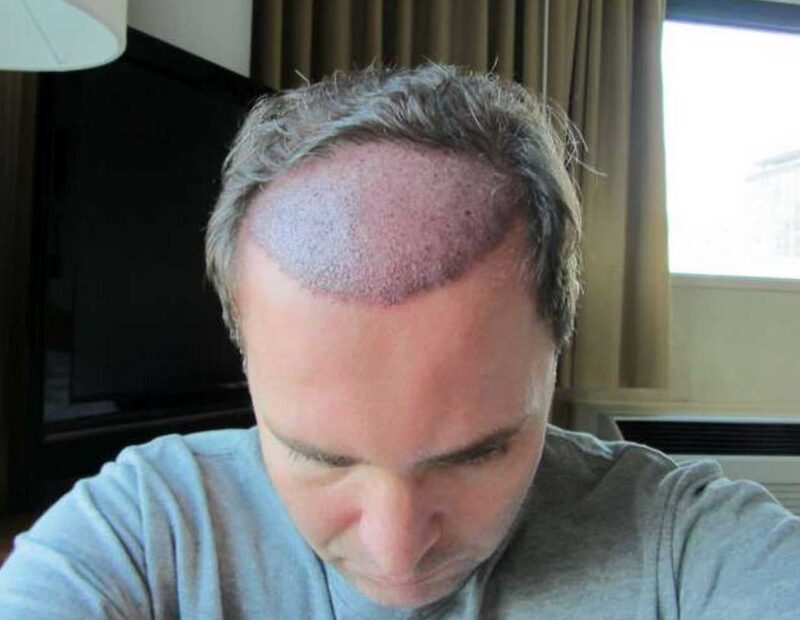 If you wonder about the DHI hair transplant timeline, we got it covered in this guide. Below, you can find the timeline for before and after the operation. Do not miss your chance to check these… 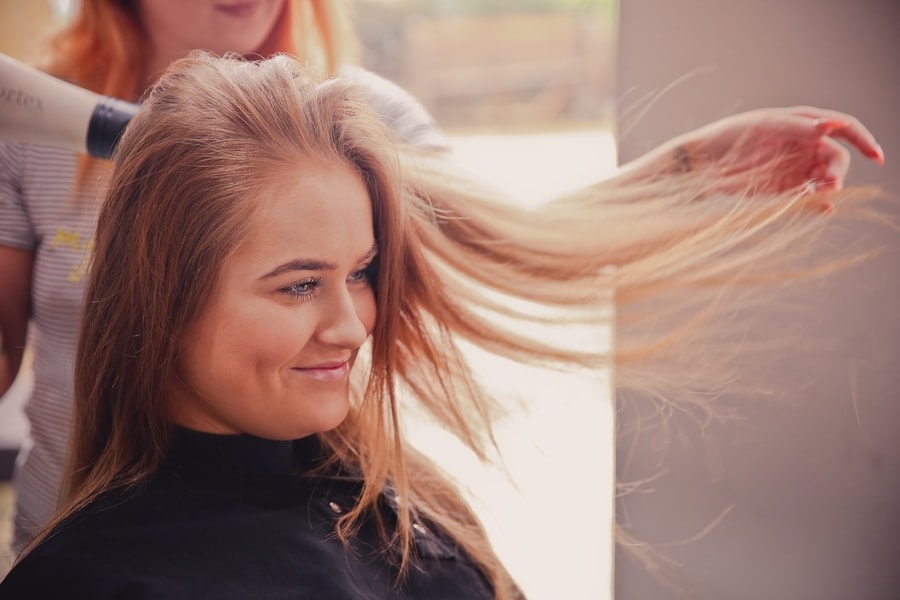 How To Manage Grey Hair

Some people seem grey hairs as nightmares while some see as unique things that increase one's beauty. There's been an ongoing grey hair trend between young people for the last years. However, not all people are… 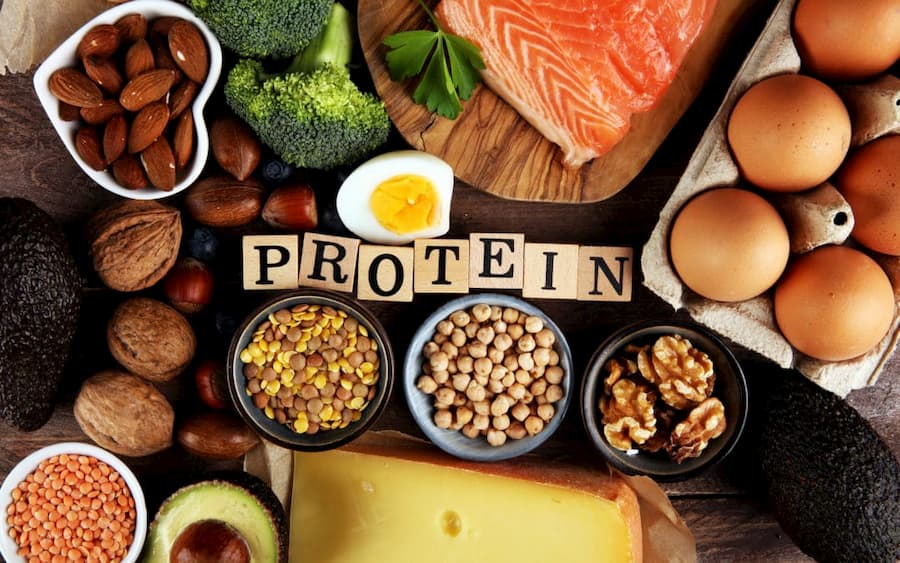 Hair is one of the most important parts of appearance for men and women. The fact that your hair is strong and healthy can actually be an indication that you are healthy. The health of your…