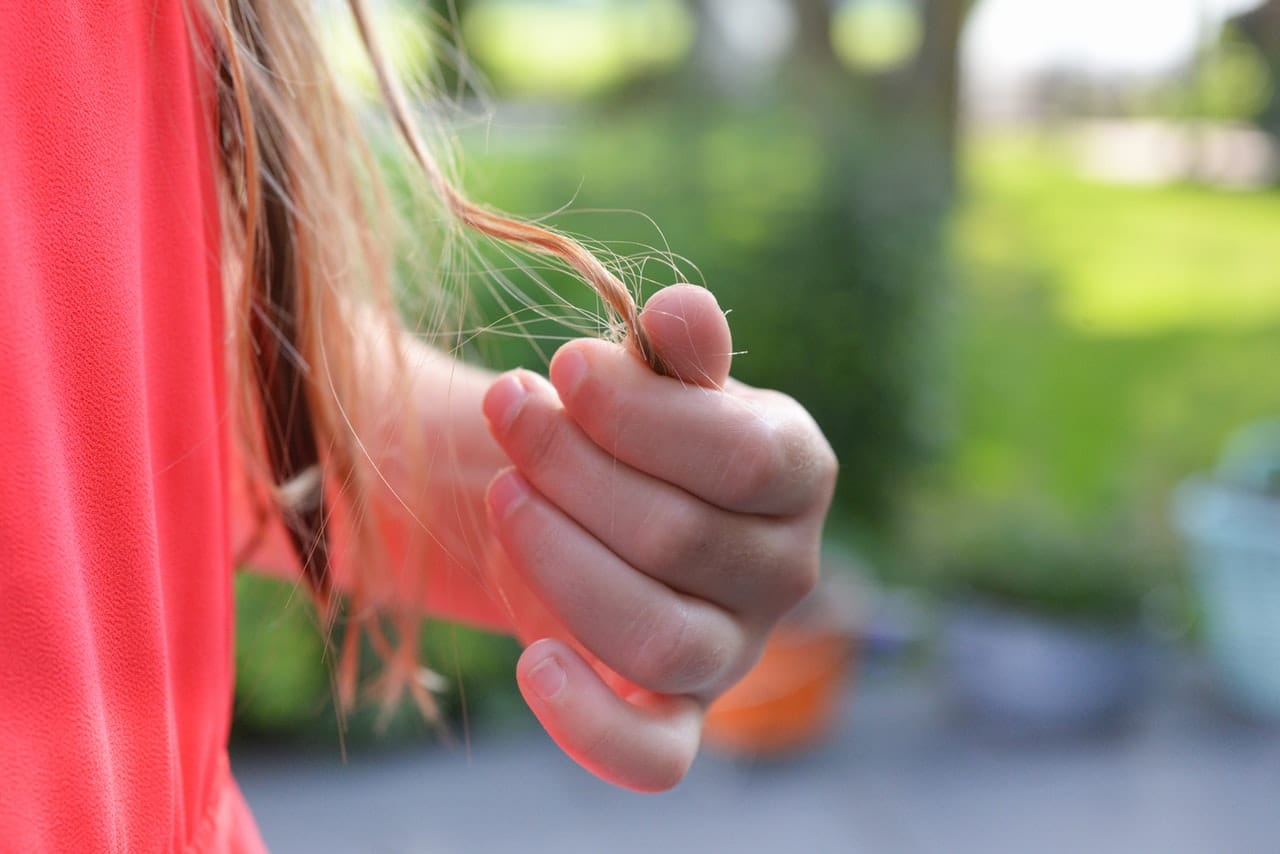 People may be troubled with several hair-related problems in their life. Hair-loss, thinning, split ended hair strands, slow-growing hair and so on…There are also so many treatments for such problems. For example, Mesotherapy is one of the most performed procedures in order to make the hair strand roots stronger and reduce hair loss. Hair transplantation is considered the best solution for those who’s been suffering from a massive hair loss. So what to do about thinning hair? What causes thinning hair? Let’s take a closer look at this situation and try to find solutions in our post.

What Causes Hair to Thin?

There may be several reasons for hair that is troubled with the thinning situation. Lack of vitamins and minerals that are needed for hair to feed itself or genetic factors are the main reasons for thinning hair. If the hair loss or thinning is caused by irregular eating habits, the person should regulate his/her eating meaning that multiple vitamins and minerals should be taken from certain foods.

A thinning hair can be concluded for a future hair-loss. The roots of the hair become weaker and they eventually start to fall out. Thinning is one of the most feared nightmares of women. A balding or thinning hair, especially at early ages may even result in psychological consequences.

Mesotherapy is considered the best solution for such problems. If the reason for thinning is still not known, possible hair transplantation should be avoided because the transplanted hair is also likely to thin or fall out.

If the thinning is regional, typically on the forehead and doesn’t seem to spread through the other parts of the hair, you can consider hair transplantation for the strong hair strands on the back of the head are not generally predisposed to fall out. 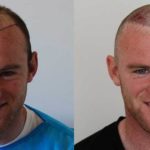 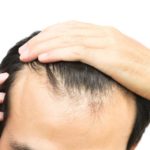 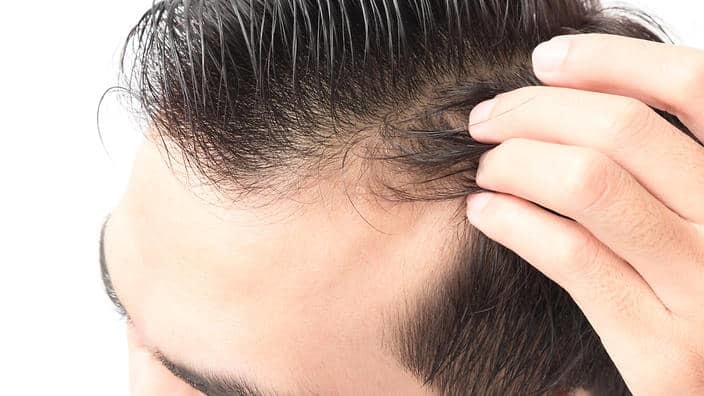 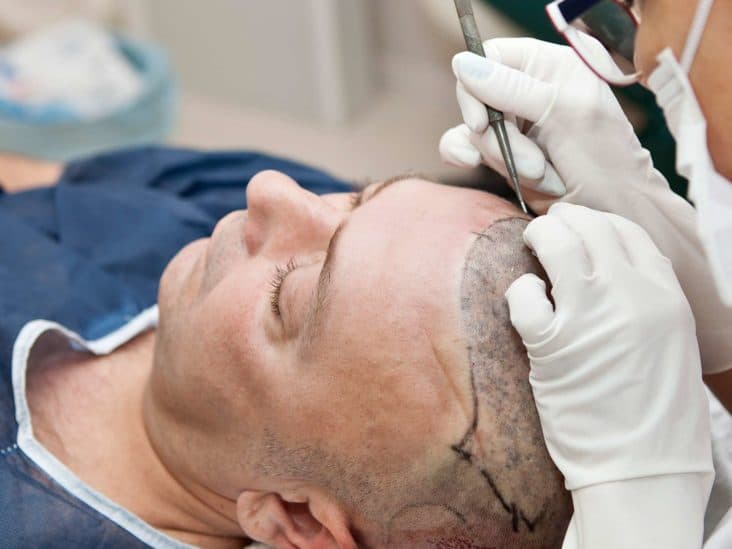 Do Hair Transplants Work? Hair transplants are the proven and most successful hair restoration method among all other alternatives. This is the main reason all clinics and hospitals recommend hair transplants for patients who want to… 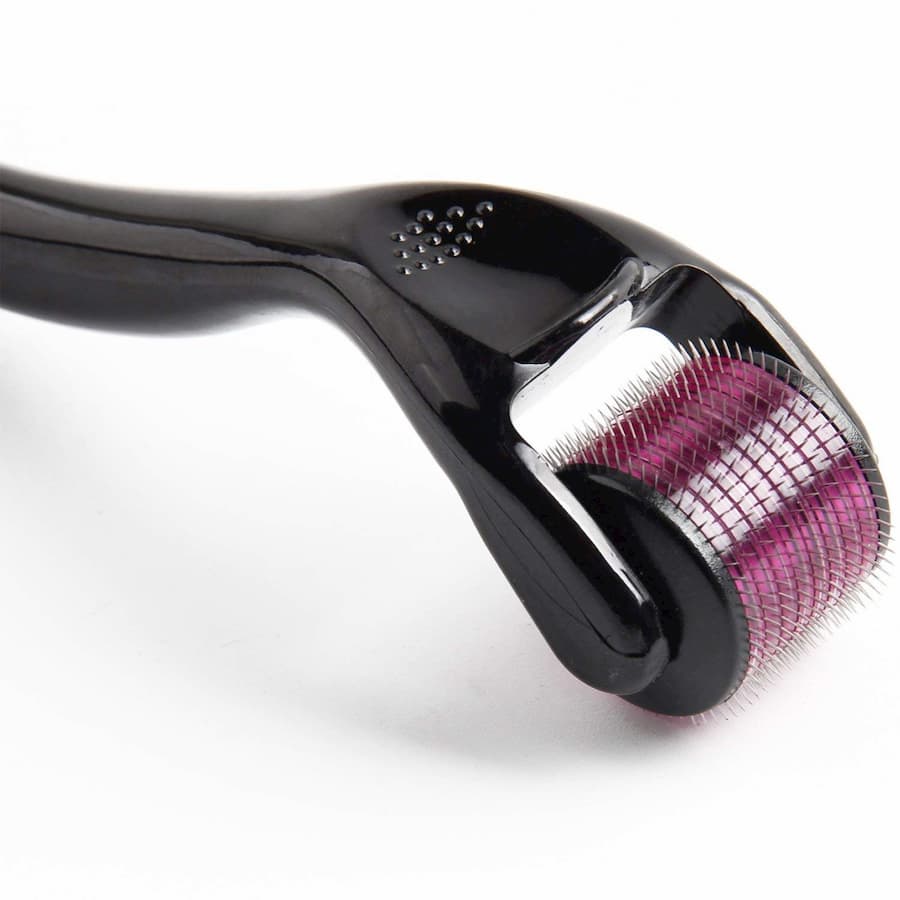 Microneedling therapy is known as collagen induction therapy. Collagen is a vitamin we have seen often in shampoos in recent years. It has various important roles, such as giving structure to your skin and helping your…